Today, the E-PROPS design department is composed of 16 aeronautical engineers and technicians.
They are doing theoretical calculations, modelling, prototypes development, then experiments on ground and in flight. They have a great experience, recognized by their peers, and are regularly requested for specialized conferences and symposia. 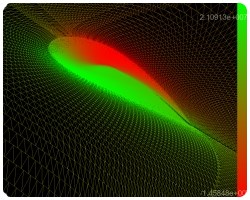 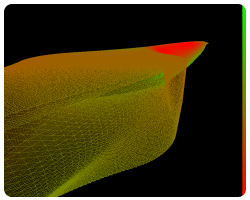 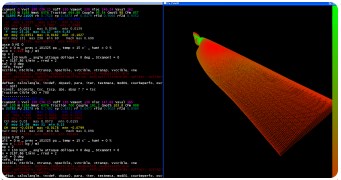 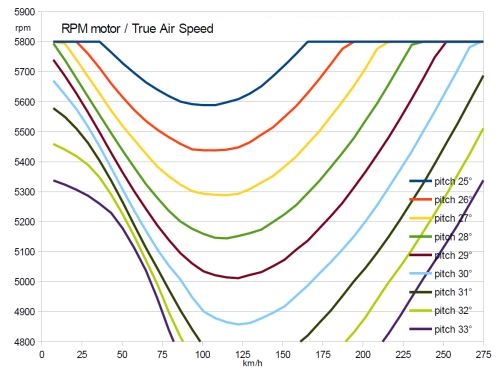 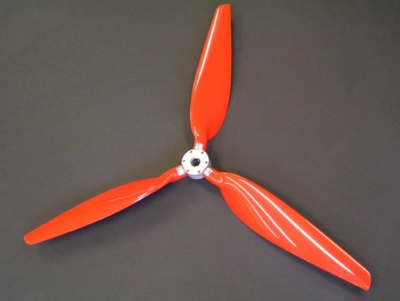 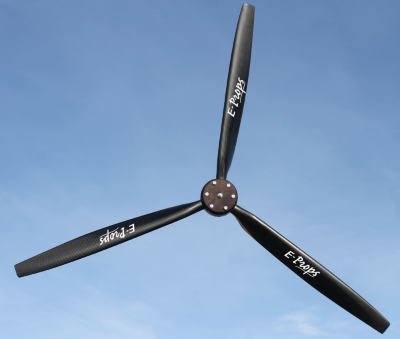 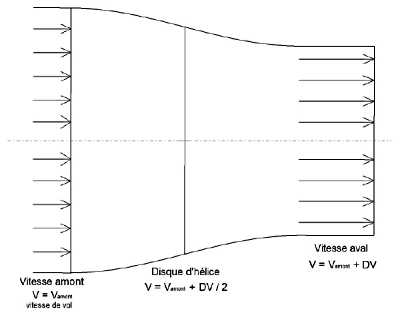 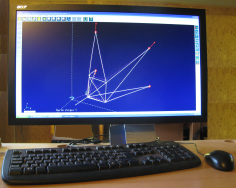 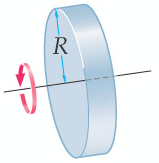